This week we have decided to focus on something a little different so we have chosen the MCM Comic Con show in Manchester. Drawing thousands of diehard gamers, comic lovers, sci-fi fans and film buffs it gives people the opportunity to not only meet their favourite characters but also mingle with fellow enthusiasts! Split into several areas there is something for everyone including:

Exhibitor Stalls
Here you have the chance to buy not only the latest merchandise but also rare collectables from the very best UK and worldwide dealers. So if you are looking to enhance your collection of superhero comics, actions figures or film & TV memorabilia make sure you are first in the cue!

Comic Village
Calling all comic lovers, creators & writers! This area of the show is dedicated to comic creators from all walks of life, from entry level artists to professional writers. It is a fantastic opportunity for fans to gathers and discuss the art of graphic storytelling.

Gamers Heaven – MCM eSports
If you are interested in the latest and greatest computer games then why not register to play in the Ultra Street Fighter 4 Tournament being held on Saturday 30th July. Places are limited to 32 players so you must be quick. Alongside that they are also hosting smaller free play areas for those who are looking for something a little less competitive!

Celebrity Guests
Throughout the weekend there will be appearances from well known faces such as Robert Llewellyn and Chris Barrie of the sci-fi sitcom Red Dwarf and Tamla Kari and Alexandra Dowling from the hit BBC action drama The Musketeers.

Throughout the UK and indeed the world this leading modern popular culture show continues to grow so why not be a part of it this coming weekend! 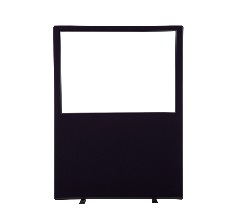 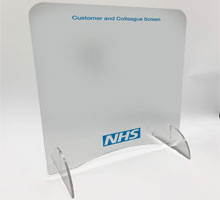 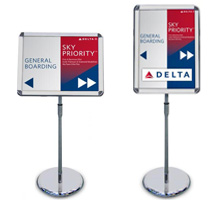